A two-and-a-half day workshop, designed for banking supervisory staff responsible for supervising banks and drafting accounting and prudential regulations, was held in Chisinau between 5 and 7 December, 2018. Speakers included the World Bank’s CFRR senior staff, experts in accounting standards, a former member of Audit Committee of banks as well as representatives of commercial banks and audit firms from Moldova.

The event helped participants from the National Bank of Moldova (NBM) to enhance their understanding of accounting for financial instruments and other items in accordance with new International Financial Reporting Standards (IFRS).

The new IFRS 9 Financial Instruments is effective from January 1, 2018, for all entities reporting under the IFRS, including commercial banks from the Republic of Moldova. This new standard is the most significant change over the last years in accounting for financial instruments, fundamentally redrafting the accounting rules, replacing the incurred loss impairment model with a more forward-looking expected loss model, as well as bringing a new methodology for financial instruments classification.

Consequently, it is essential that supervisors can confidently engage with financial information prepared in accordance with IFRS in general, and IFRS 9 in particular, and understand their role in monitoring and supervision. The introduction of IFRS 9 significantly narrowed the gap between supervisory and accounting approaches to loan loss provisioning, thus enabling the reliance on the work of bank external auditors in the supervisory practices and facilitating more effective application of a risk-based supervisory model. The introduction of IFRS 9 was also crucial for proper provisioning and resolution of non-performing assets, which on its own is one of the major impediments for bank credit growth and consequent economic development. 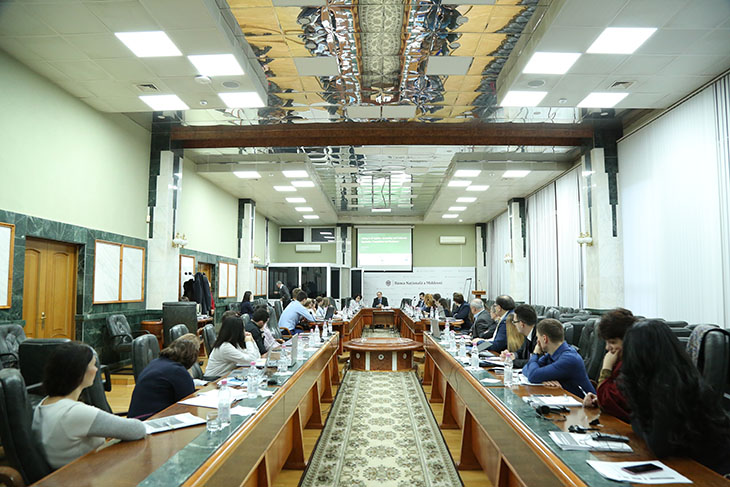 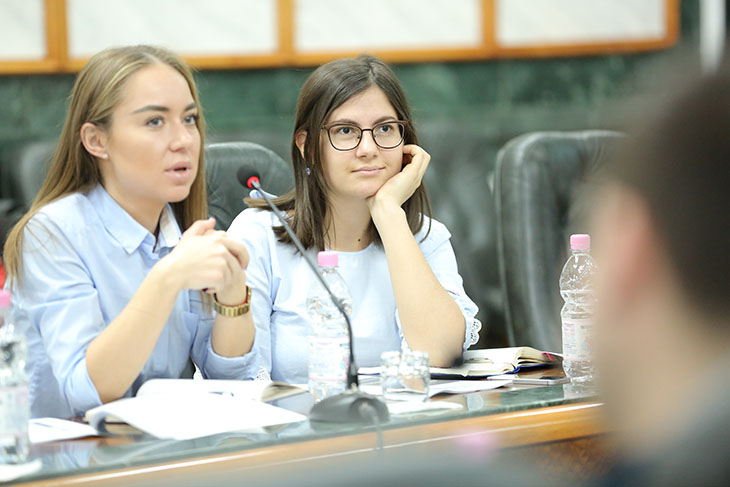 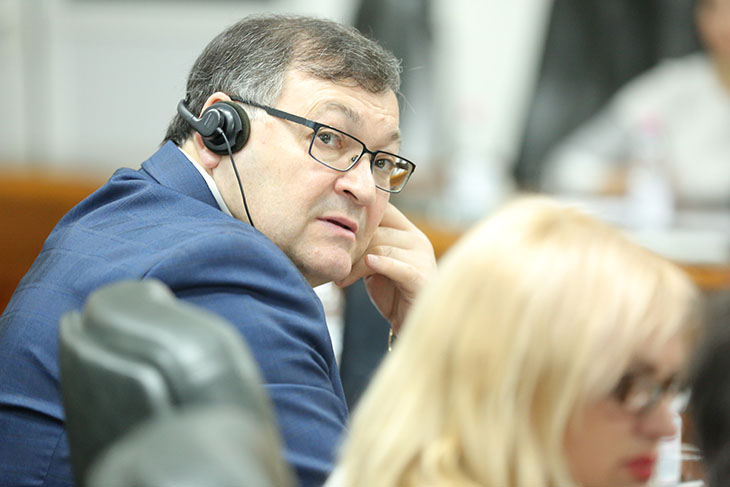 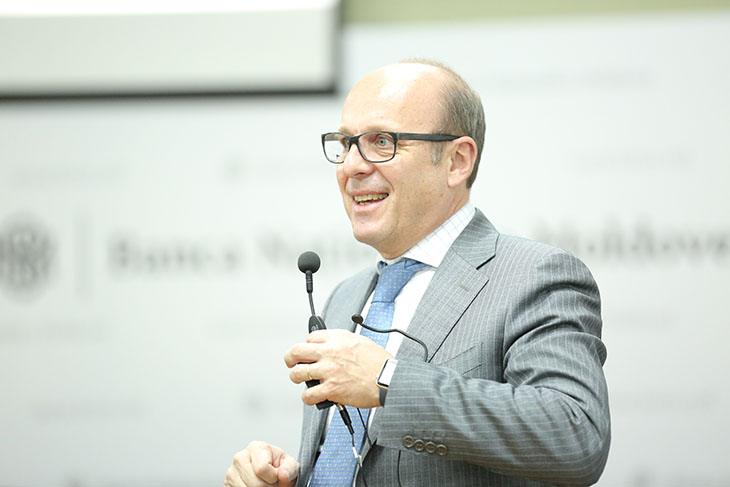 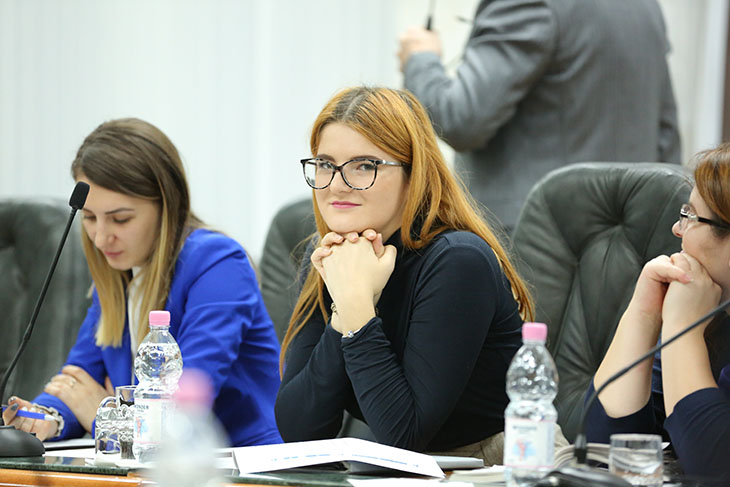 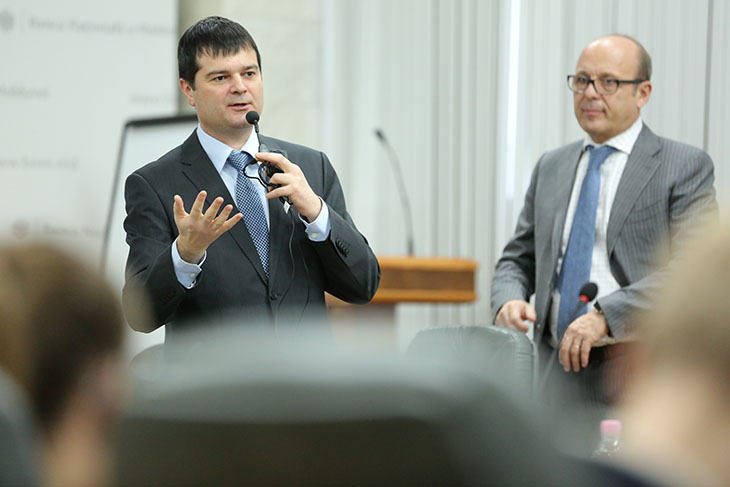 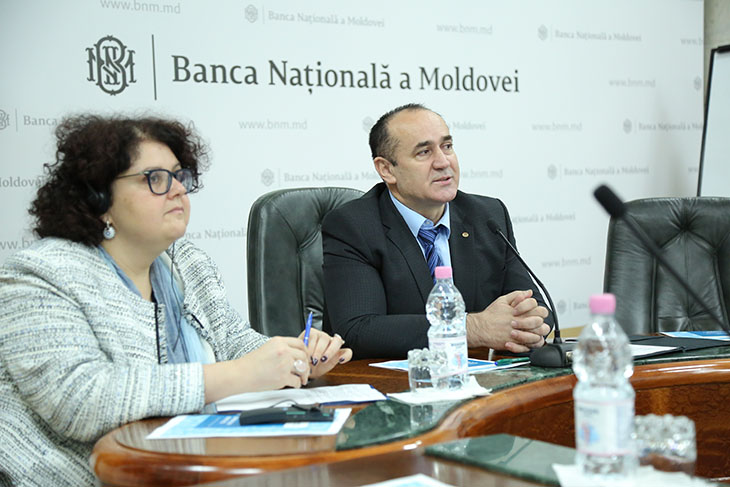 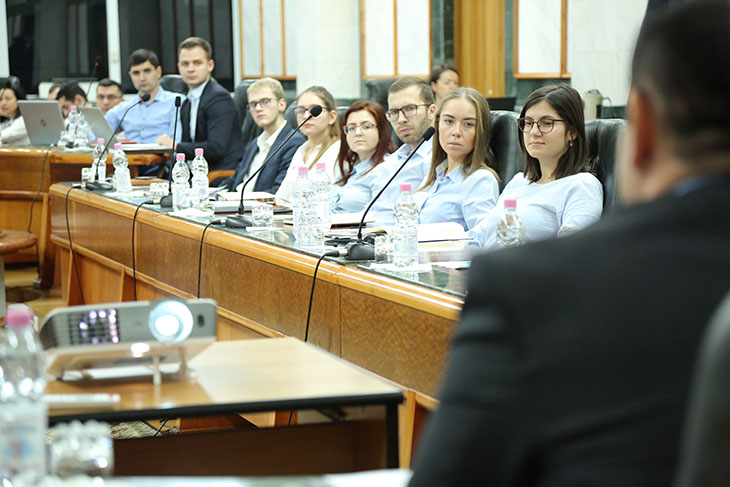 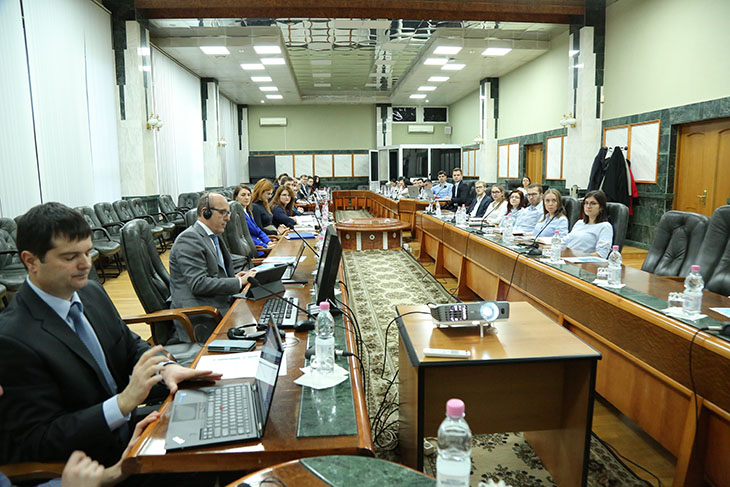 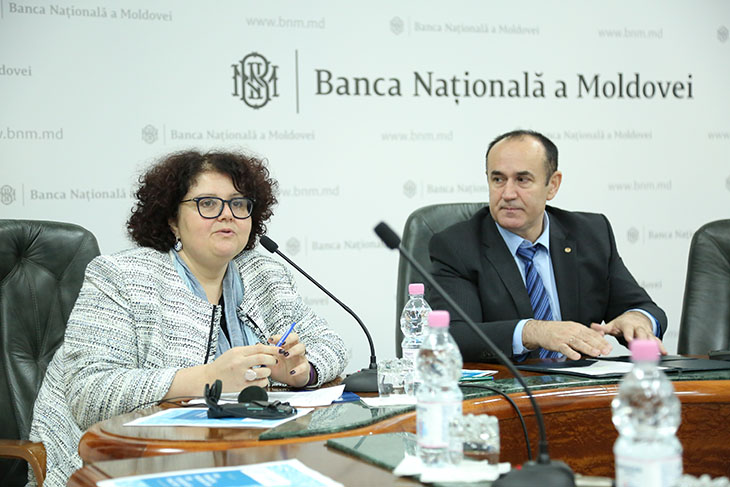 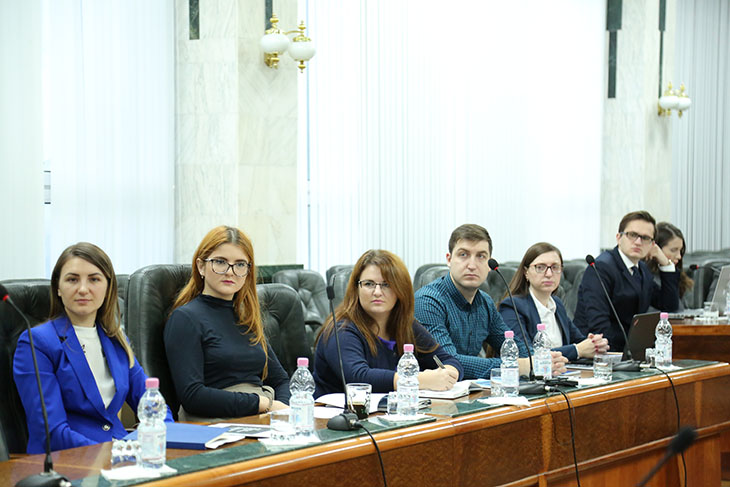 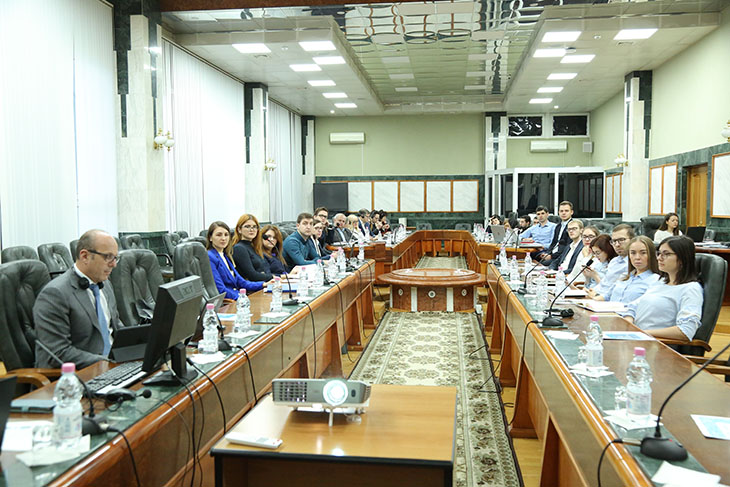 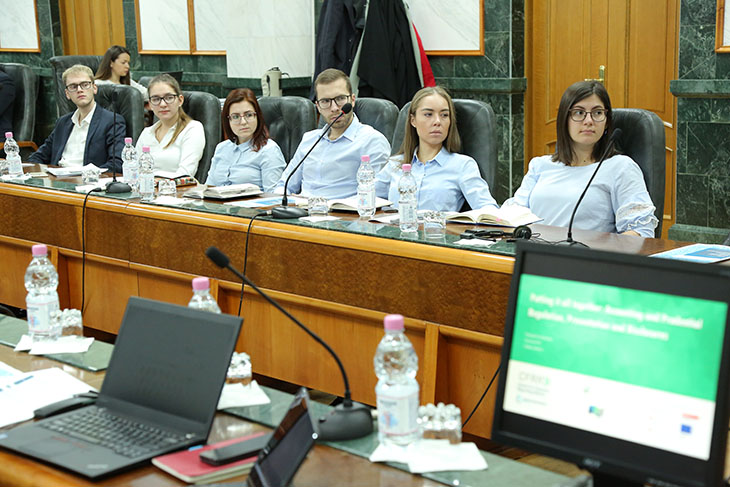 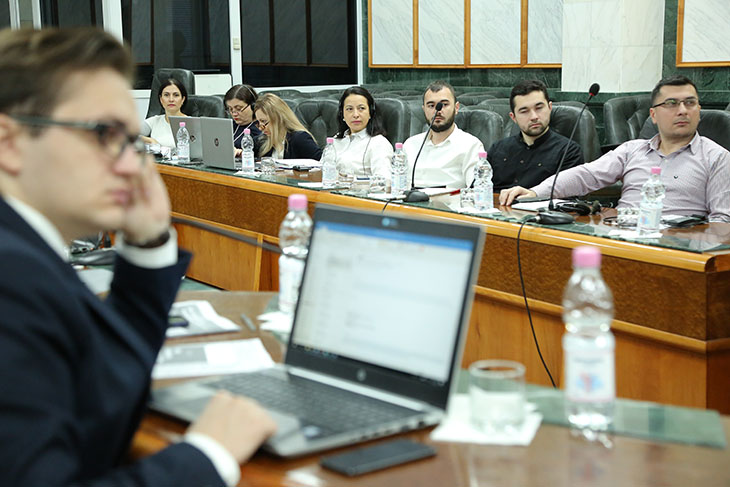 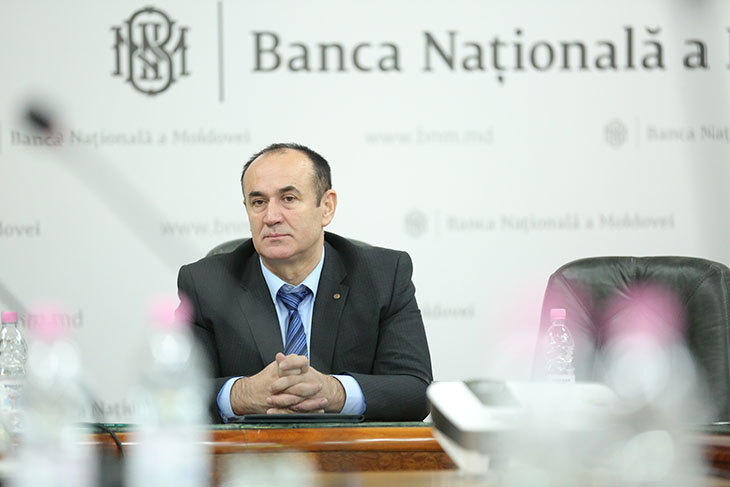 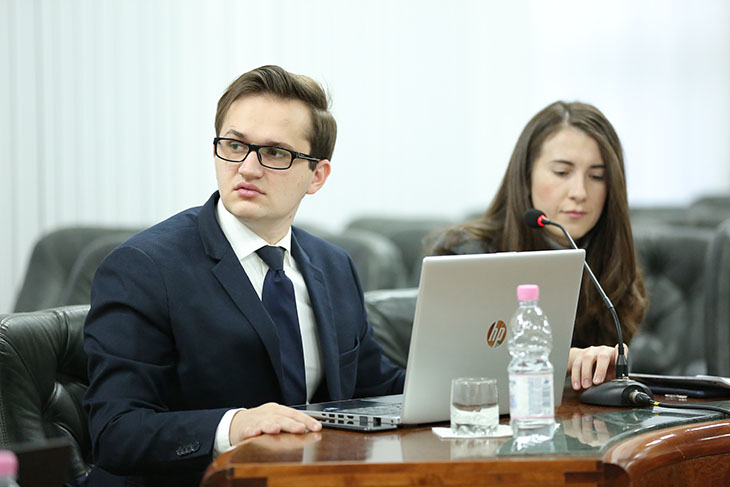 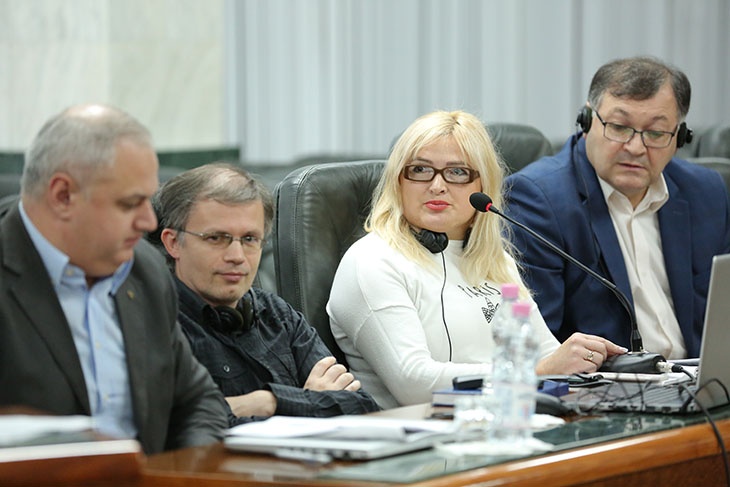 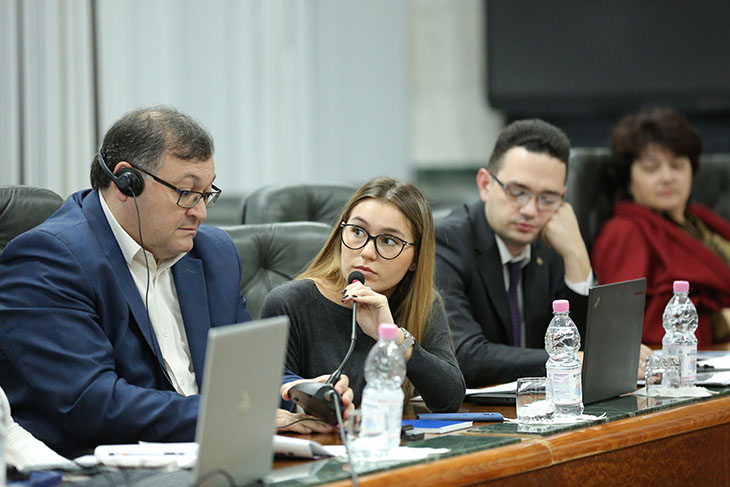 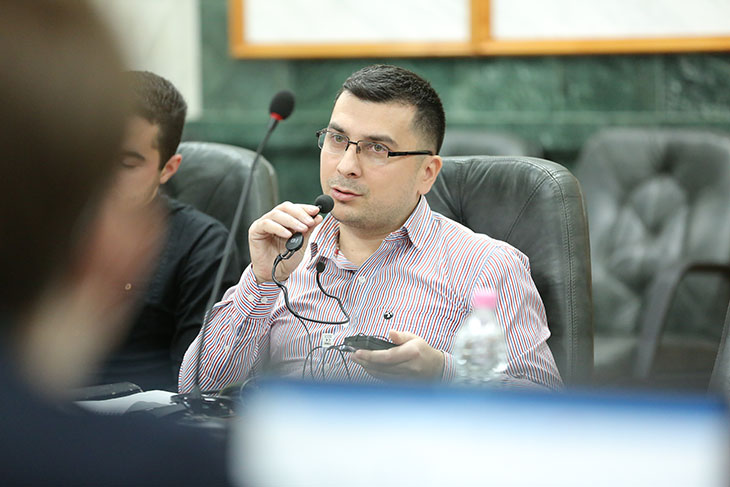 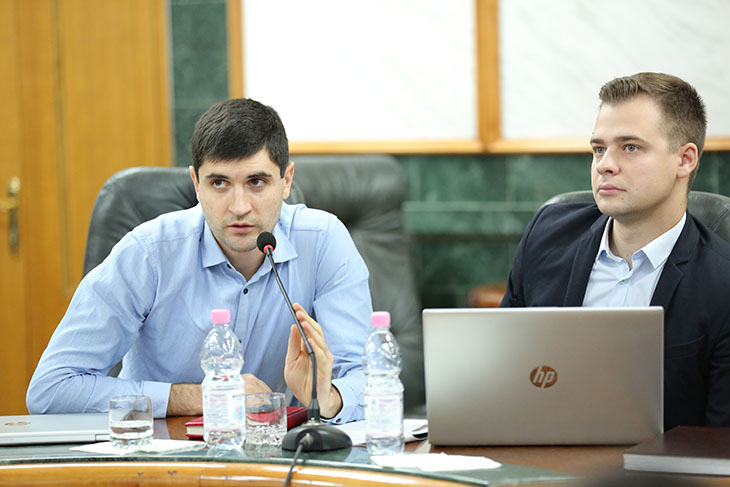 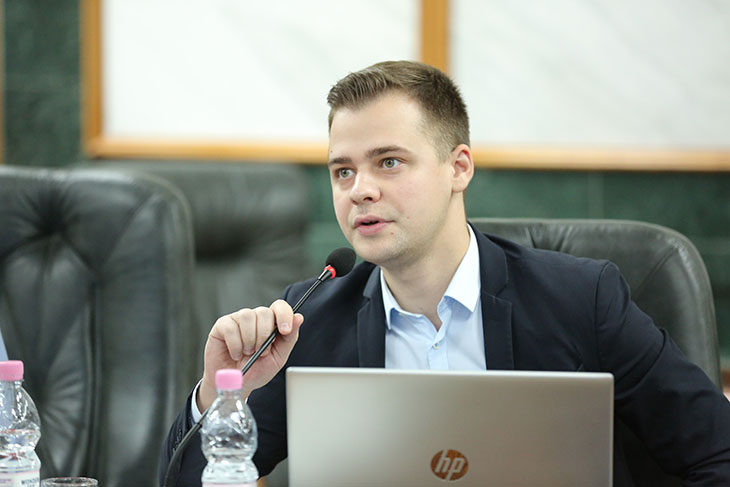 The workshop included interactive discussions on implementation experience in the banking sector and examples illustrating the requirements of IFRS 9 Financial Instruments, IFRS 15 Revenue from Contracts with Customers and IFRS 16 Leases.

An open discussion with representatives of commercial banks and auditors on implementation challenges of IFRS 9 helped to better understand the current state of implementation of IFRS 9 by Moldova’s banking sector.

The workshop also covered governance issues in the banking sector including auditors’ appointment and dismissal and roles of audit committees, as well as the relationship between auditors and supervisors. In particular, the role of the audit committees and how they can play a critical role in quality reporting, including in the hiring of external auditors for banks, were discussed.

Over 40 representatives from various departments including the Department of Banking Supervision and Department of Reporting and Statistics, as well as members of the Audit Committee of the National Bank of Moldova, took part in this workshop to gain a better understanding of the transition to IFRS 9 and the challenges it poses for key stakeholders: supervisors, commercial banks, regulators, auditors and users of financial statements.

The World Bank’s CFRR is grateful to the management of the National Bank of Moldova for the cooperation in delivering the workshop. The event strengthened the capacity and practical skills of banking supervisors, and contributed to an improved platform for open communication between the NBM, commercial banks and external auditors.